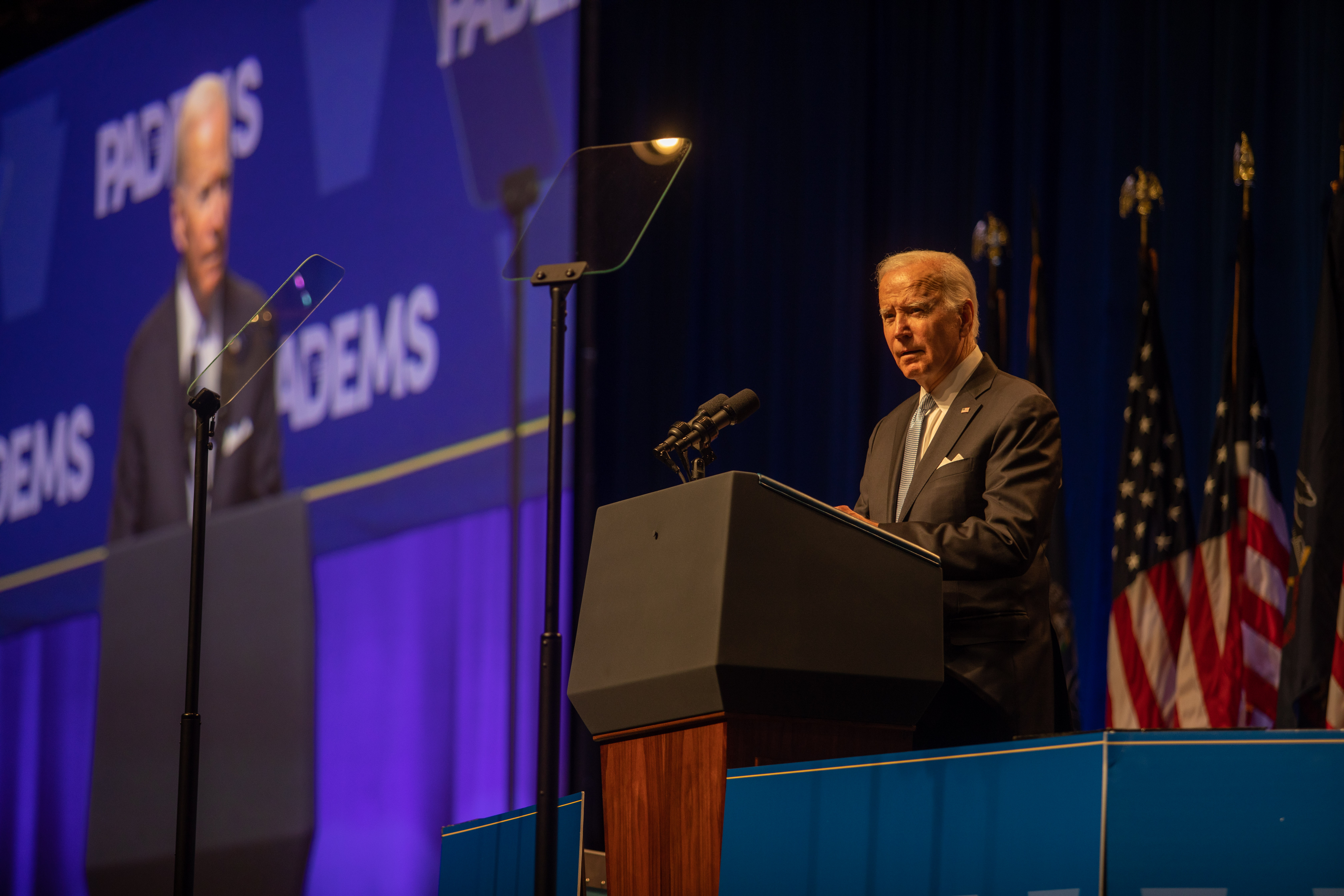 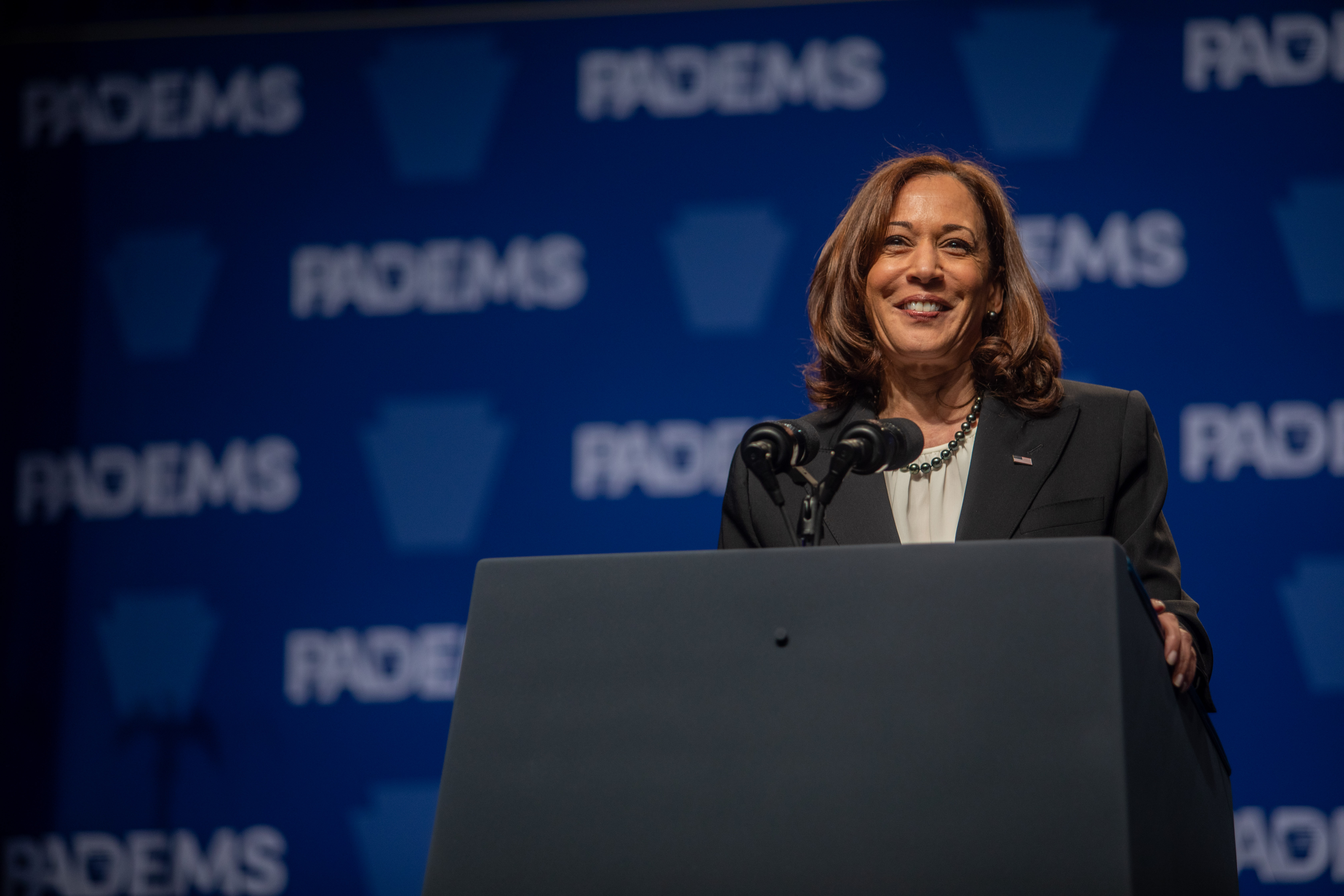 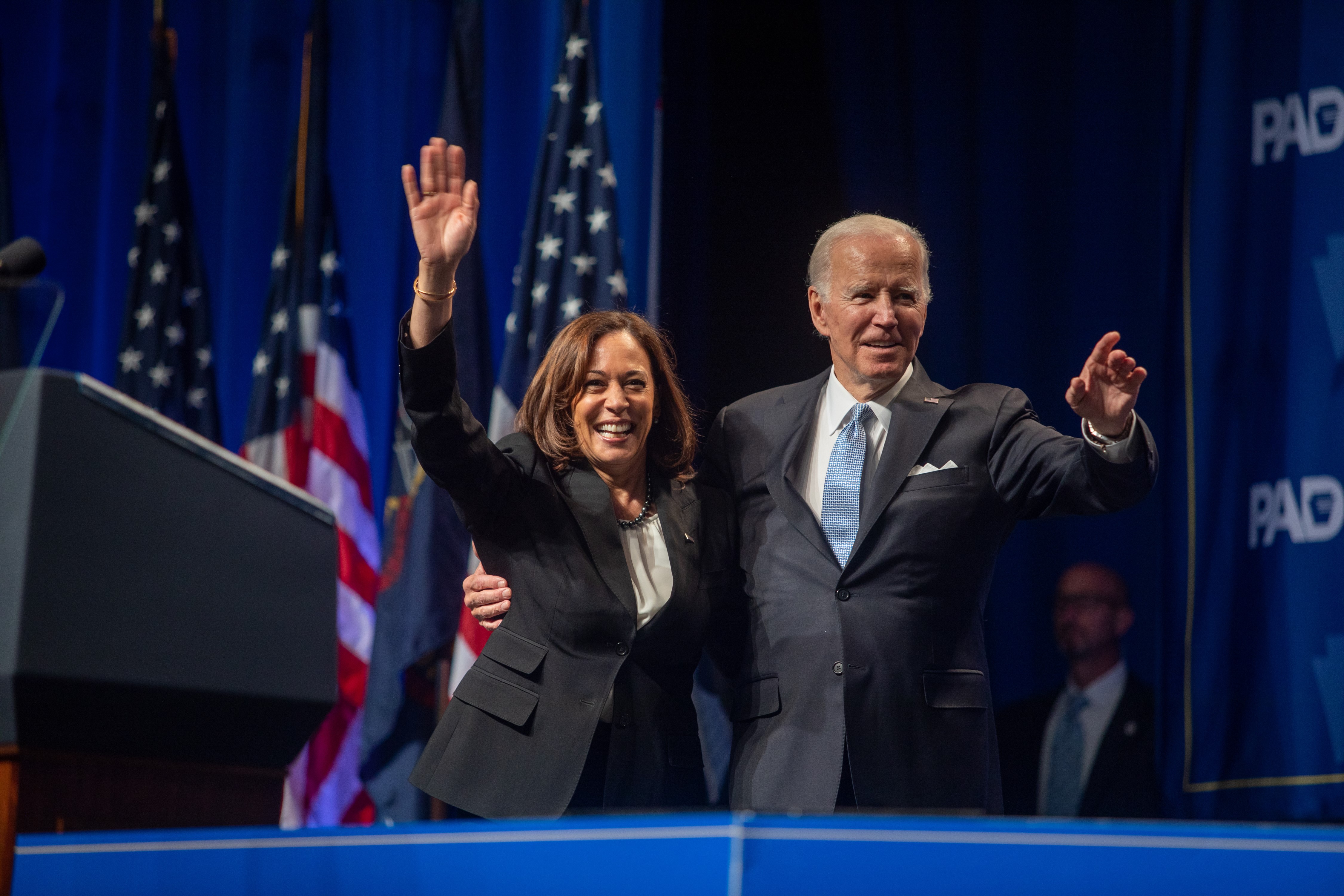 ESM Productions successfully elevated the state party fundraising dinner to become the highest-grossing event of its history and served as a major platform for the nations’ top Democratic elected officials. The event included a rare, dual appearance with the president and vice president of the United States and other speakers such as the governor, state representatives, a congressperson, Chairman of the Democratic National Committee, and other elected officials.

Contact us to discuss our customizable, full suite of services for your next event.