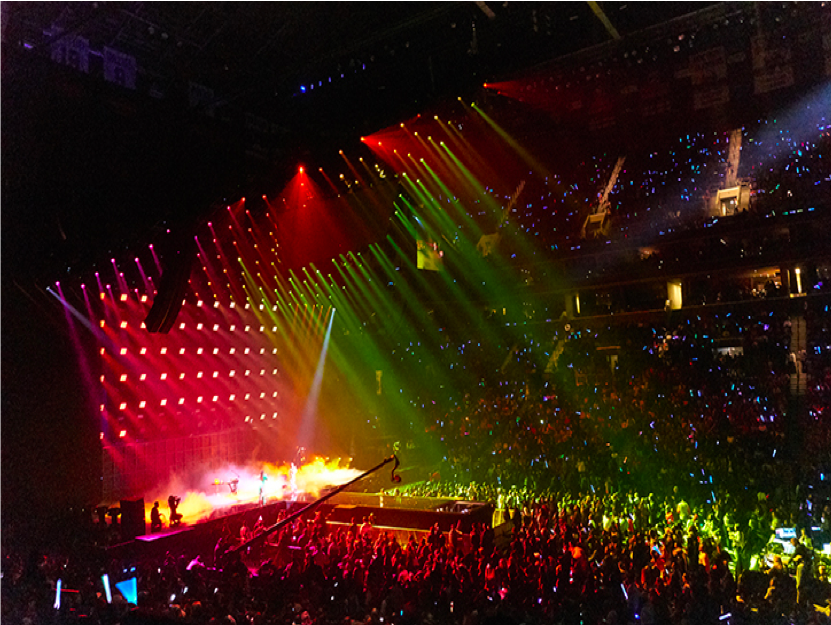 Tidal Music Productions appointed ESM Productions as the head of global production and events from 2016-2022, and to lead their global launch and rollout.

We tapped into our in-house technical department to design and deploy a multi-year program of virtual experiences to live on the Tidal platform. Our team produced a video package for show openers and handled artist and venue management. When the pandemic slowed down live productions, we scaled up our virtual event production with venues in international locations simultaneously, sometimes with a turnaround time as short as weeks. We also leveraged virtual reality and augmented reality to produce a dozen events in the Metaverse through a partnership with Meta (formally Facebook). 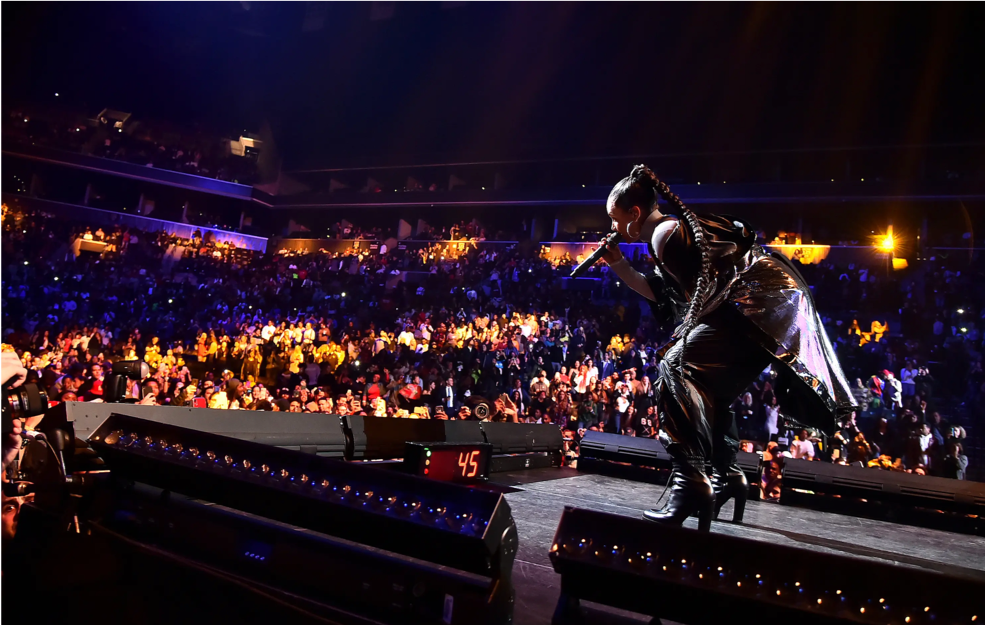 ESM Productions produced six years of content and 200 events in venues all over the world that reached 100 million people. We produced for hundreds of global artists such as Coldplay, Alicia Keys, John Legend, Kesha and Bon Jovi. We produced events in US cities such as Los Angeles, New York City, San Francisco, Chicago, Philadelphia, Atlanta, Houston and Miami; and globally in cities such as Toronto, Milan, Paris, London, Barcelona, Frankfurt, São Paulo, Guadalajara and Mexico City.

Contact us to discuss our customizable, full suite of services for your next event.